In the middle of an endless desert, an old professor is giving his last efforts trying to discover what he've sought his whole life: the lost civilization of Mu. A life spent in the hunt of a myth, yet without any conclusive finding to support his theory that the continent is now buried under the sand.

His funding has been cut and the camp site is now to be turned into a mining complex. As a sentient machine sent to prospect the surroundings for geological opportunities, will you try to empathize with him, will try to help him unveil what may lie beneath the sand, or will you just limit yourself to what you've been sent for?

You may well be the help Dr. Willis had been expecting all this time...


(Numpad +/Numpad - : Speed up/down time, may cause bugs, use at your own risk)
(H : Hide/Unhide GUI if you want to take screenshot)

For some reason, I can't download this on the itch app launcher thing...

What a great game!

Loved the audio and the visuals, the whole aesthetics were on point. The core gameplay, although minimalistic, was filling with a sense mistery.

Hopefully it does continue sometime in the future.

Hey, thank's for the kind comment, it's always a joy to receive praises even years after.

If you do like some mystery, you could try some of my other adventure games: Ananke or the more recent Signal

Oh yes, I discovered this one after playing Signal (well, after one ending lol).

I'll be sure to check out Ananke. Your entries on the #adventurejam seems like my thing.

I think that this game was one of the most underrated entries in the whole Adventure Jam 2016, though I guess I have an explanation for that: On the surface, it might look like a pretty basic collecting adventure, but oh boy, it has so much more to offer. All the secrets of this wonderous world are literally hidden under the sand. I must admit for myself, that I first gave it just a try for like five minutes and then thought "Meh, that's too boring, where's the adventure in that?", but few days later I gave it another try and I've been amazed by it. Not just because of the sweet character art or the art design of the world, but because of the exploration part of the game. One must give it some time to blossom, and then one might witness one of the most atmospherical jam game experiences ever. Thanks for that, dear Renaud. Happily I wrote a recommendation article about your game and uploaded a snippet video of it, but also I included it in our GOTY 2016 list. Neverever stop creating such gems, regardless what the ratings might say. <3

Sorry for that, I hadn't seen that the files were hidden.

It should be good now! 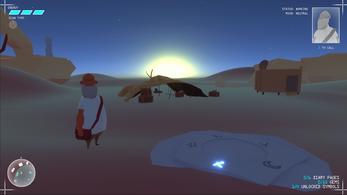 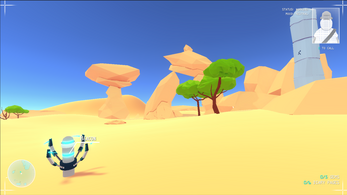 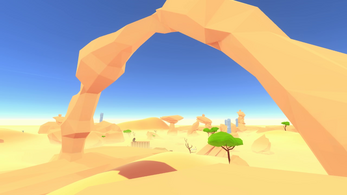 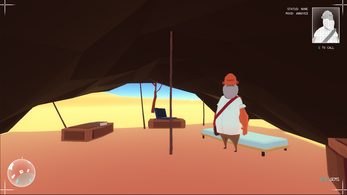 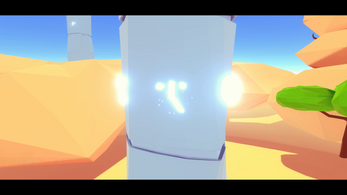 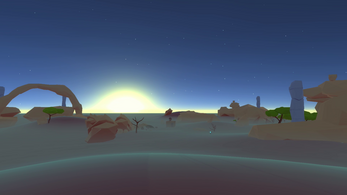 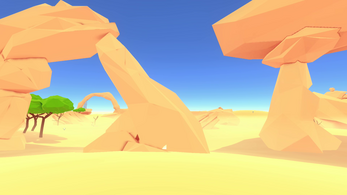 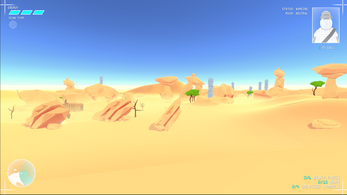